It is based on a binary circuit EBCDIC logic

Functional units of the system

Which of the following is the primary input device?

Which of the following is used to identify thehologram signalling and barcode readers ?

Which device is used to detect  the analog waves of human body ?

Component which is used to display  the processed data?

Which of the following is a stdout device monitor

Which peripheral component is used to convert hardcopy to softcopy ?

Which device is used to convert pdf to zip ? processor

Processor is one component to convert raw data to digital data

To recognize all the peripherals  which are connected to the machine

And it plans for job scheduling

It performs the instructions which are monitored by cu

Broths algorithm based on performs operations

Components of a computer system :

Peripheral/ hardware of the system

It is a program to coordinate raw data and system resources

It is mainly interacts with hardware resources

It also interacts with some raw data

It interacts with user data or human readable data

All the installed software’s except os & device drivers

All the IDES (integrated dev environment) :

How the application software works :

By the support of system software and os

It is a temporary base table format

It is a secobdary storage data

System calls are related to :

Bsic functions of the application software

Who will operate application software

Both user and os and system software

Which of the interface layer between user and operating system

To resolve the interrupts

Main memory and its types

Except secondary memory all main memory

Main memory some times  we will call as

It recognizes all the system calls to store data temporarily

It is volatile and nonvolatile

It is a non volatile memory

It always supports to the processor

Is supports to the temporary instruction buffer (system call)

To the all activated devices

Is is not a part of ROM

There is three logical parts of memory

Write the instructions to the disk

To read the data from cylinders

To erase the data on the cylinders

The fix the bad clusters (unformatted space on the cylinders)

All temporary applications stored in this memory

- June 20, 2021
Email ThisBlogThis!Share to TwitterShare to FacebookShare to Pinterest 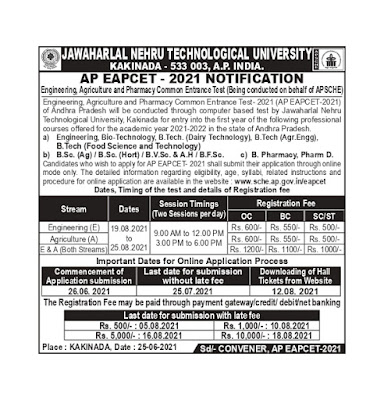